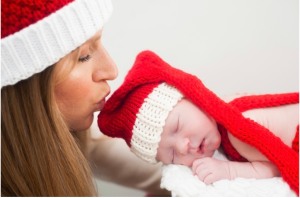 Jim and I becoming pregnant with our baby, James, was one of the best and trying seasons of our lives. It was an experience like other.

In the first trimester I suffered from depression, and the consequence was a loss of my sense of creativity; I also couldn’t hear from God. We visited a psychiatrist who was of great help, and after some sessions prescribed a drug for hormonal balance. By my second trimester, I was back to my 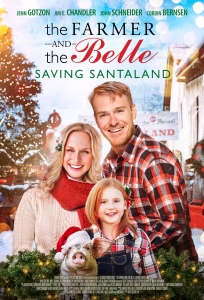 normal self. My creativity was restored and I could hear God again. I went back to working on post-production of our forthcoming movie, The Farmer and the Belle: Saving Santaland, a funny Christmas movie for the family. I’ve remained stable even after delivery—and this is important—since post-partum depression is quite common. In my third trimester, I suffered from gestational diabetes. Initially, the doctor prescribed insulin, but later developed a regimen that consisted of exercise and high-protein/low-carb diet, so I didn’t have to take insulin, and it worked perfectly well.

Becoming a mother has been sublime. I can’t begin to describe or quantify the joy of holding my baby, watching him breastfeed, and watching the many different expressions on his face. This experience 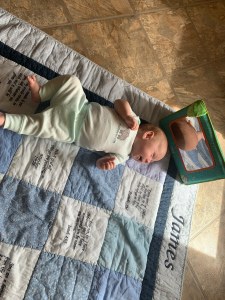 makes it even more precious because James is our miracle baby boy. We’d been trying to get pregnant for a long time, and I’d had a miscarriage the month prior to when he was conceived. So at the beginning, naturally, there was the fear that something might go wrong. But when Jim and I experienced our first ultrasound, the feeling of joy and hope was so overwhelming, we both cried. Our baby is so precious to us. And so this comes with the experience of helplessness some of the times when he gets fussy or cries because we’re still learning what to do, and how to be parents to a newborn. 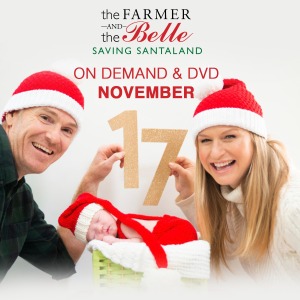 My husband, Jim, has been a champ through it all. Even now, we share and take turns caring for our baby in every way. At night, he takes one of the feeding times so that both our brains can rest and we’re both able to function in caring for him during the day.

This whole experience has taught me a deeper meaning of hope and trust in God and in the people we love and care about the most—those closest to us. Life’s journey and what lies ahead isn’t always clear, and some steps we take may be difficult and painful as we take them, but through it all, God is with us, and His love, the most powerful force in the universe, binds us together. I don’t know what lies ahead. I simply know—through this experience and many others like it—that I can trust the ever amazing faithfulness of God. 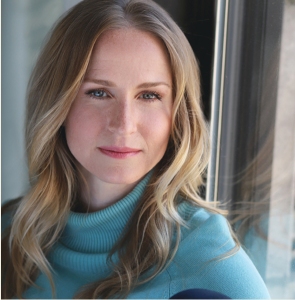 Visionary, Story Creator, Product Development, Author and Producer for The Farmer and The Belle franchise, Jenn Gotzon is an award-winning actress known in the faith-based market. She starred in over 70 projects including two Oscar Nominated films, Frost/Nixon and Alone Yet Not Alone. My Daddy is in Heaven broke records as a mover and shaker on Amazon and trended on Netflix, followed by Lionsgate’s Saving Faith both starring her and her husband Jim E. Chandler. Her mission as co-owner for The Farmer and The Belle franchise is to provide a Biblical pathway to teen girls and women about their value destroying the lie 90% of women believe about their physical appearance. Gotzon speaks across the globe inspiring and impacting audiences. Join The Jenn Gotzon Club on Facebook to access her video bible studies.